In order to transform the building which was in unsuitable condition at that time, Mubariz Mansimov reached an agreement with the Marriott International Group of Companies. Following the repair and construction work which lasted 3 years, in 2011 the 5-star Istanbul Edition Hotel (Baku Plaza) was made available for use. The hotel being the local host of such luxury brands as ESPA, Cipriani and Billionaire, has become one of the most expensive places in Istanbul. Royal Circle Penthouse with sea view and a daily cost of 7500 euros was also leased — out by the hotel. 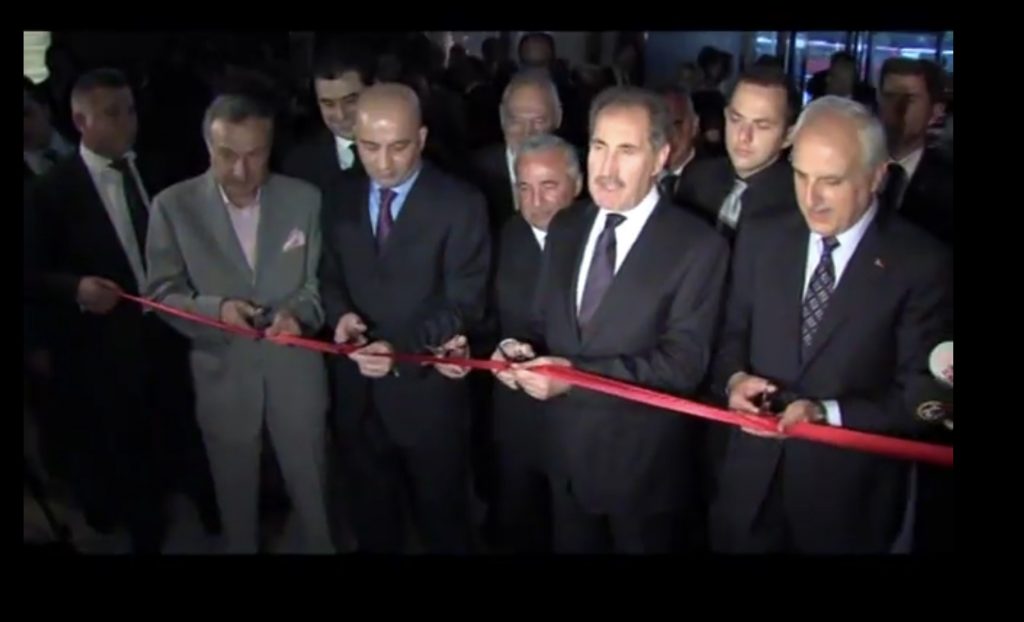 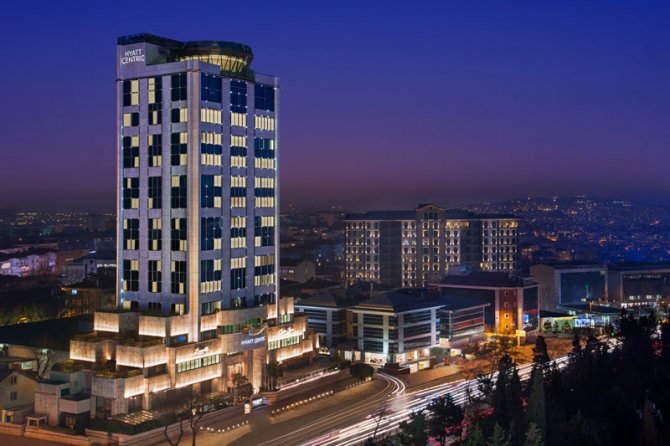 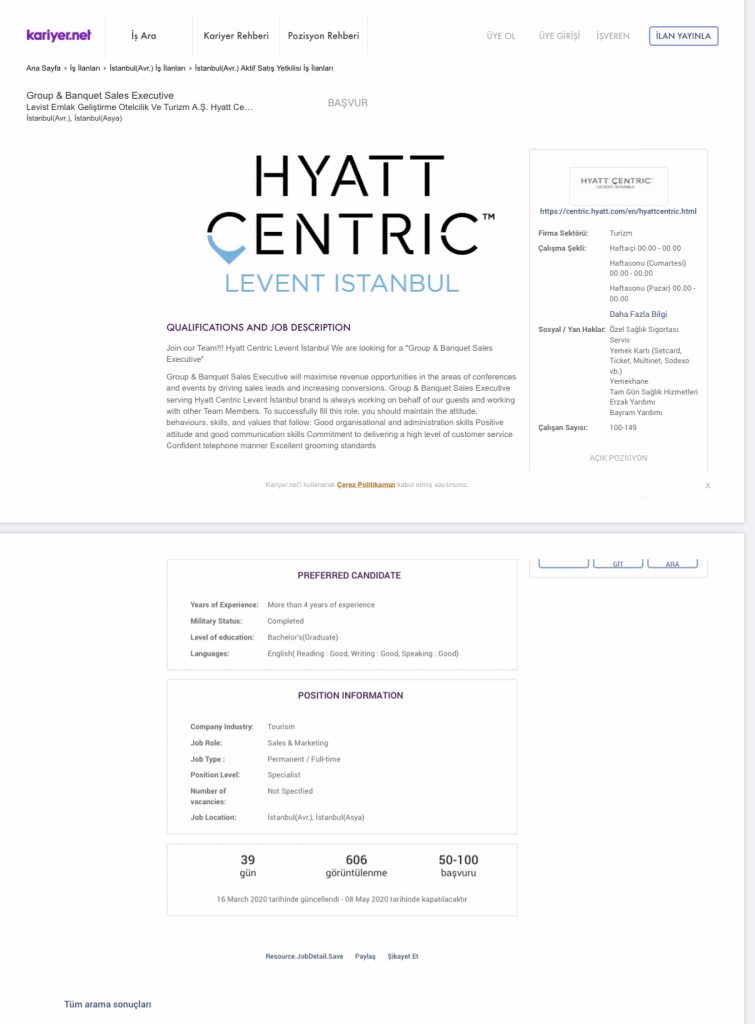 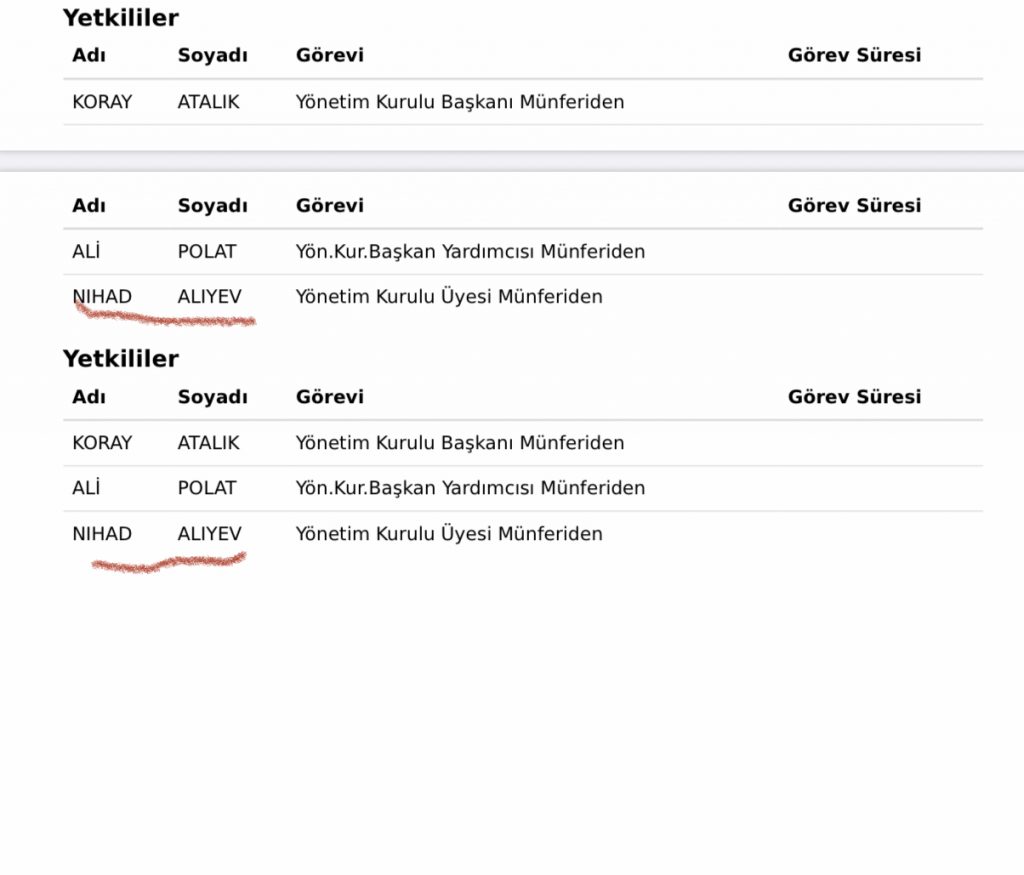 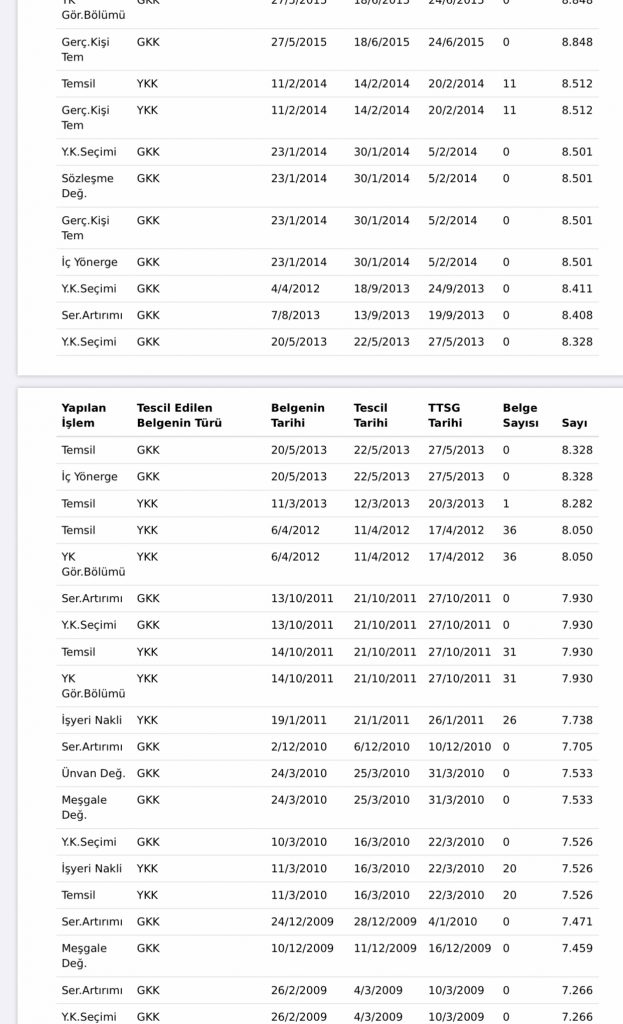 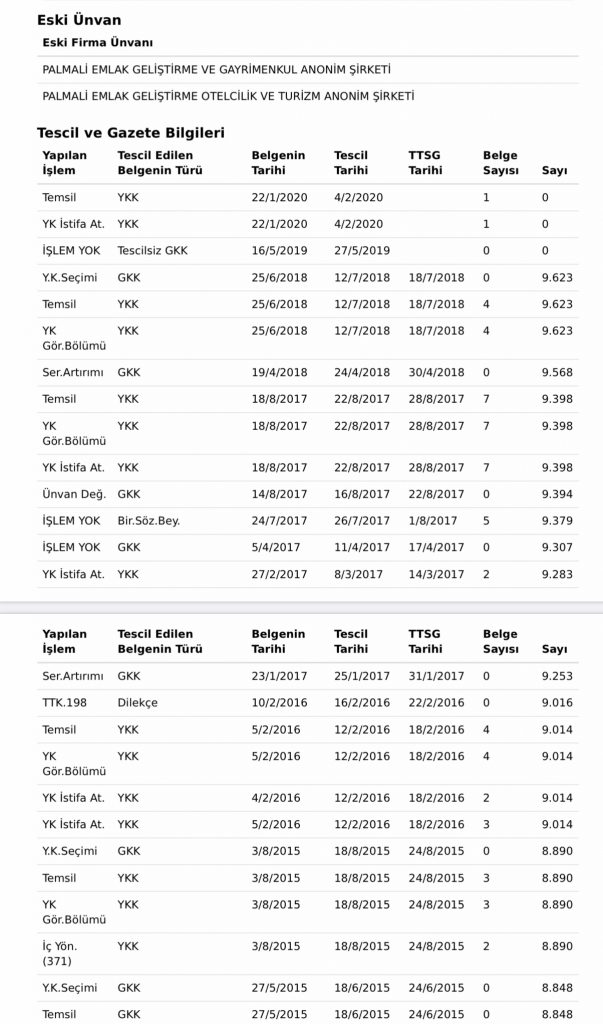 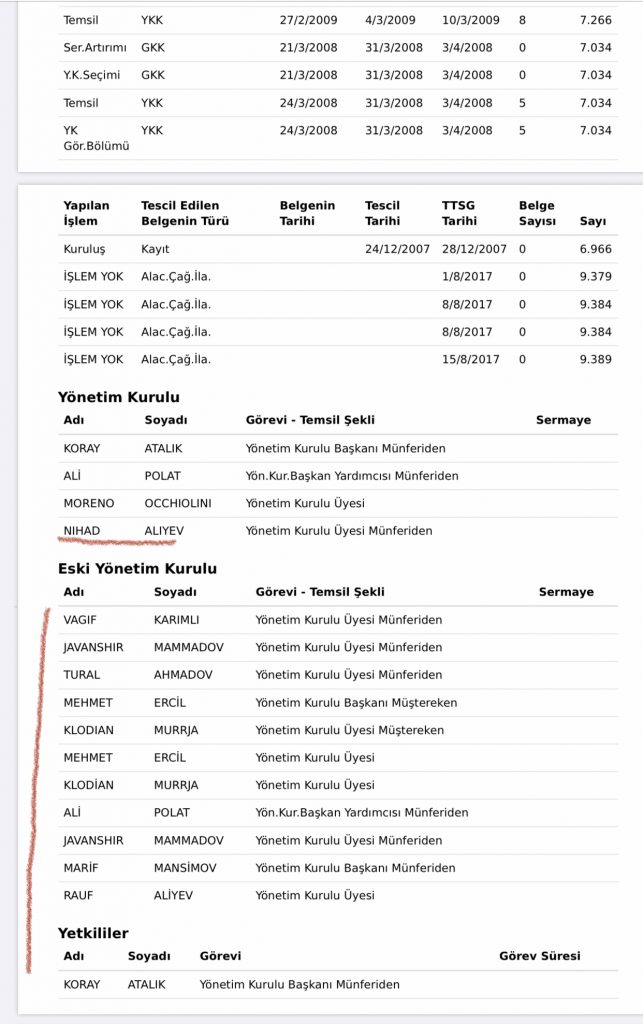 The sports contested at the Youth Games comprise the same as those scheduled for the traditional Olympic Games, plus other sports that may one day be part of the Olympic Games. At the 2018 Youth Olympics four sports made their Olympic debut: sport climbing, dance sport, karate and roller sports. Also, BMX freestyle, kiteboarding, futsal and beach handball were new sport disciplines on the program.

There were plans to move the YOG to a non-Olympic year, starting with the 4th Summer Youth Olympic Games moving from 2022 to 2023, but this decision was rescinded.