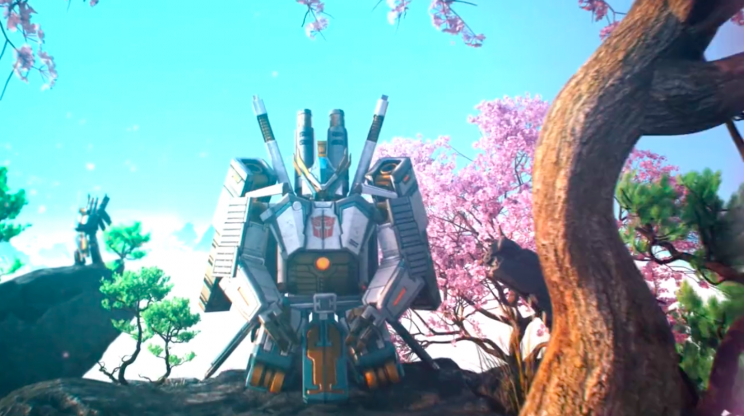 Sony joins the UN to fight the climate crisis with Playing for the Planet alliance.

As youth are awakening to climate change, lots of companies and brands are overhauling their manufacturing methods, as well as how their products work to meet the standards of the UN Environment’s climate resolution.

It is no surprise that a 16-year-old, Greta Thunberg –of whom Elon Musk is a fan, is one of the leading figures of climate change strikes around the globe. Thunberg is accompanied by more than 200,000 people in NY according to Crowd Counting Consortium’s data. One of the organizers of the event, 350.org, reports that approximately 4 million people participated in the demonstrations, a large portion of that crowd were young teens and students.

It makes perfect sense for the UN to create Youth and Environment Alliance and partner with the giants of the gaming industry since the climate crisis is about the future of our world, thus youth.

PS4 is already more eco-friendly than its predecessor
Jim Ryan, President & CEO, SIE, published a blog post stating that Sony will partner with the UN’s Playing for the Planet alliance. Ryan mentioned in his post that SIE was already looking for more eco-friendly products since PS4. He wrote, they “have made substantial commitments and efforts to reduce the power consumption of the PS4 by utilizing efficient technologies such as System-on-a-Chip architecture integrating a high-performance graphics processor, die shrink, power scaling, as well as energy-saving modes such as Suspend-to-RAM.”

He announced that the new generation of PlayStations will have even lower power consumption, and it will be possible to save energy equal to 1,000 U.S. homes if only one million users turn on the energy-saving feature.

Ryan also writes the changes won’t be limited only in hardware. PlayStation gaming services will complete carbon footprint assessments and inform all consumers to set-up and use energy-efficient consoles, he said.

At last but not least, he mentions that they will encourage game developers to include sustainability themes in games.

We are excited to see as much as Jim Ryan how all of these will work out, hoping the best for all of us.

PrevPreviousFacebook Acquires Mind-Reading Neural Wristband Startup, CTRL-Labs
NextMaster One of the World’s Most Utilized Programs with This Excel BundleNext 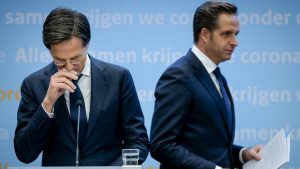 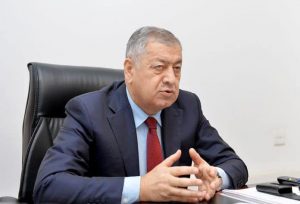 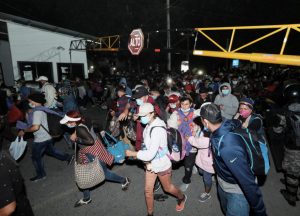 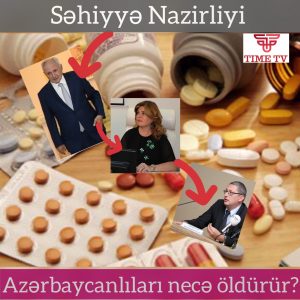 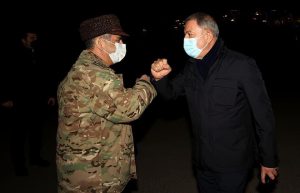 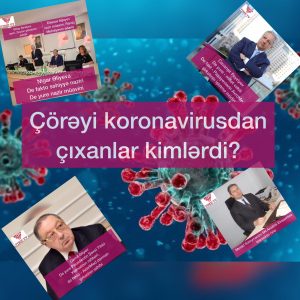