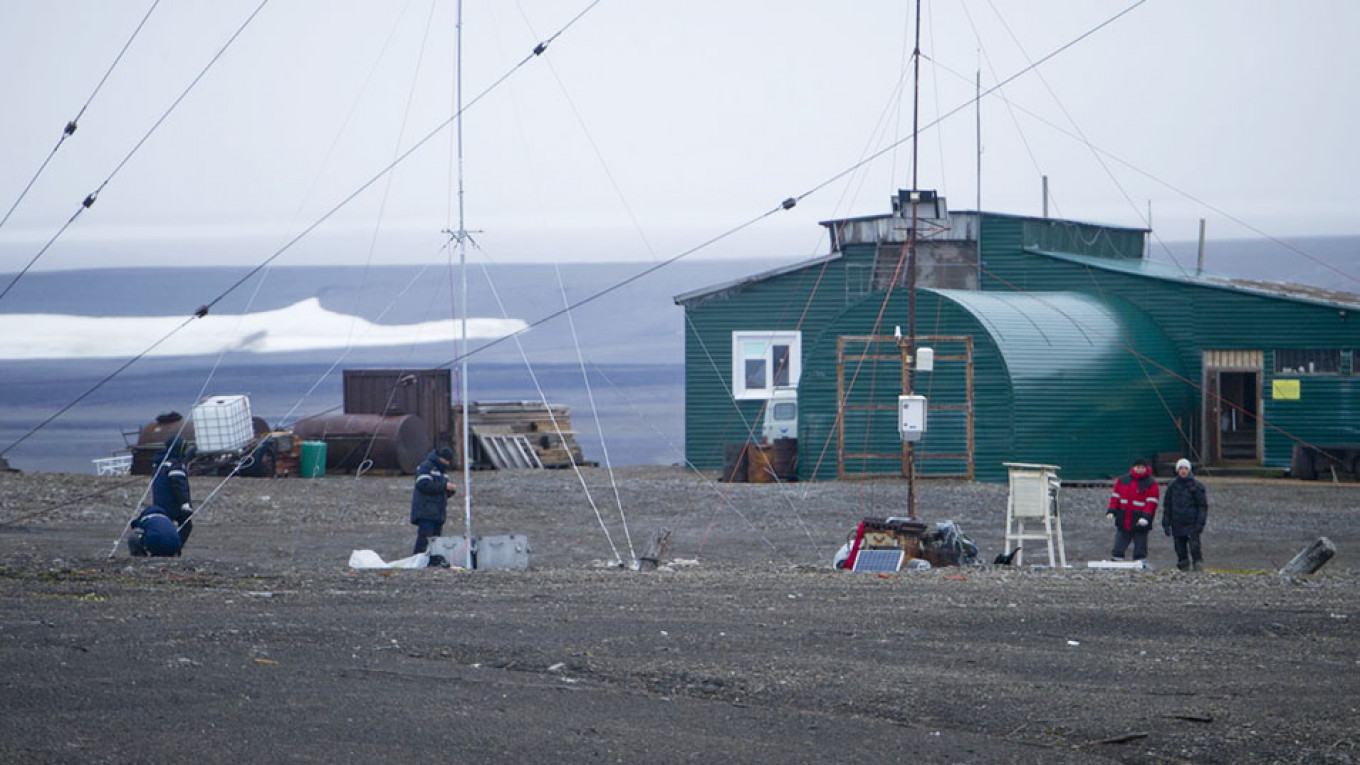 The northern department of Russia’s federal service for hydrometeorology and environmental monitoring, Roshydromet, together with its research association Typhoon, on Monday revealed some of the radionuclide composition found after analyzing gases from the cloud sweeping over Severodvinsk in the hours after the fatal accident on Aug. 8.

According to information posted by Roshydromet, the researchers found a mixture of isotopes of barium, strontium and lanthanum and daughter nuclides. All are short-lived fission products.

“The presence of decay products like barium and strontium is coming from a nuclear chain reaction. It is proof that it was a nuclear reactor that exploded,” Bøhmer says.

He explains that such a mixture of short-lived isotopes would not have been found if it was simply an “isotope source” in a propellant engine that exploded like Russian authorities first said.

Nils Bøhmer is today the head of R&D with Norwegian Nuclear Decommissioning, a governmental agency established to study options for safe handling of the spent fuel from the country’s closed-down research reactors.

Several public statements from Russian officials in the days after the accident, which happened on a barge offshore from Nenoksa test site, claimed the failed test involved an “isotope source of a liquid-fueled propulsion unit.” That triggered speculations it could have been a radioisotope thermoelectric generator (RTG). Such isotope sources are previously known to come from lighthouses in the remote Arctic regions and space satellites.

“Had it been an RTG none of these isotopes would have been detected,” Bøhmer says.

What We Know About Russia’s Mysterious Rocket Explosion So Far

Roshydromet maintains that the radiation situation in Severodvinsk and Arkhangelsk now is “normal and stabilized” with no levels above background.

The isotopes discovered at the time are very short-lived. Strontium-91 has a half-life of 9.3 hours, while Barium-139 and Barium-140’s half-lives are 93 minutes and 12.8 days respectively. Barium’s daughter product, Lanthanum-140, has a half-life of 40 hours.

The Severodvinsk city administration first published information about a spike in radiation levels, up to 16 times higher than normal, but the information was soon unpublished from the public portal.

Shortly after the explosion on Aug. 8, the Defense Ministry said that radiation levels were normal.

Social media sites in Russia were soon filled with posts showing first responders in Arkhangelsk wearing hazardous materials protection suits as they moved victims from a helicopter to a waiting ambulance. Later, other ambulances were shown wrapped in plastic while driving victims.

Russia has two known new weapons systems that include a nuclear reactor; the Burevestnik cruise missile and the Poseidon underwater drone. 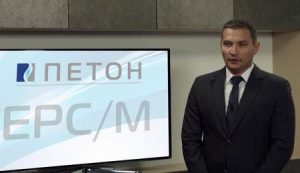 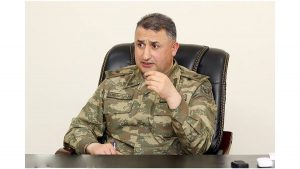 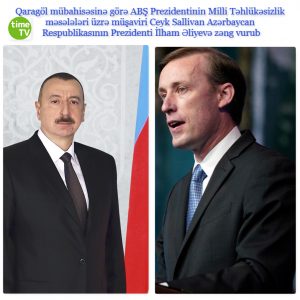 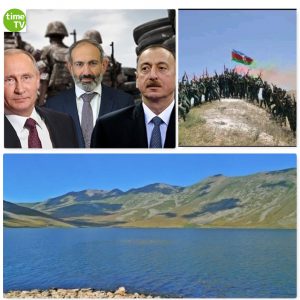 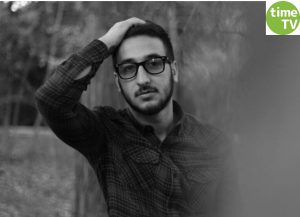 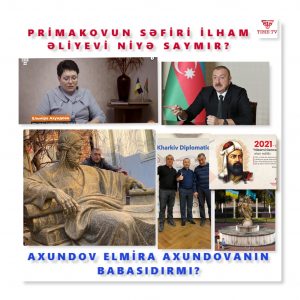